Her shows have successfully taken place in many cities in the United States and pleased the eyes of women with their colors and style. One of the places where dress lovers were able to show their appreciation towards the talent of this designer was the capital of the United States, Washington, D.C. The next welcoming stop was the city of stars, Los Angeles, followed by the hospitable capital of California, Sacramento.

Our beautiful LORA Brovko completed her trip making her last stop in luxurious San Diego, leaving behind wonderful memories and fascinating outfits for her fans!

Lora Brovko, the designer of silk dresses, is known not only in America and other countries, but also in Russia.

Tags:beautydesignerfashionLoraBrovko
Share on FacebookShare on TwitterShare on PinterestShare on LinkedIn Share on TumblrShare on RedditShare on VKontakteShare on Email
Editorial1 сентября, 2020 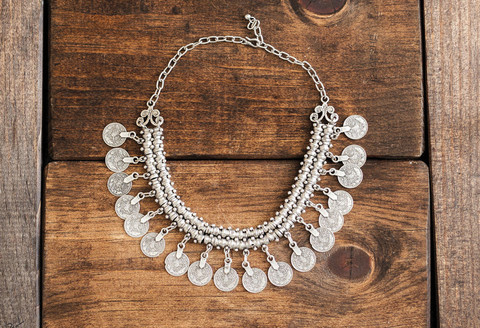 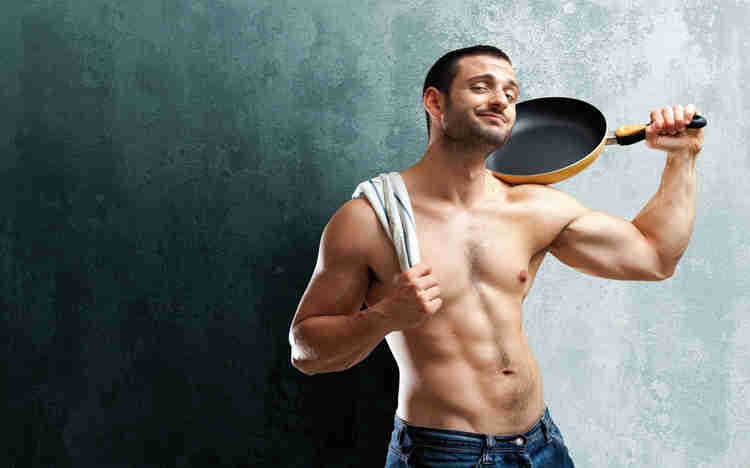 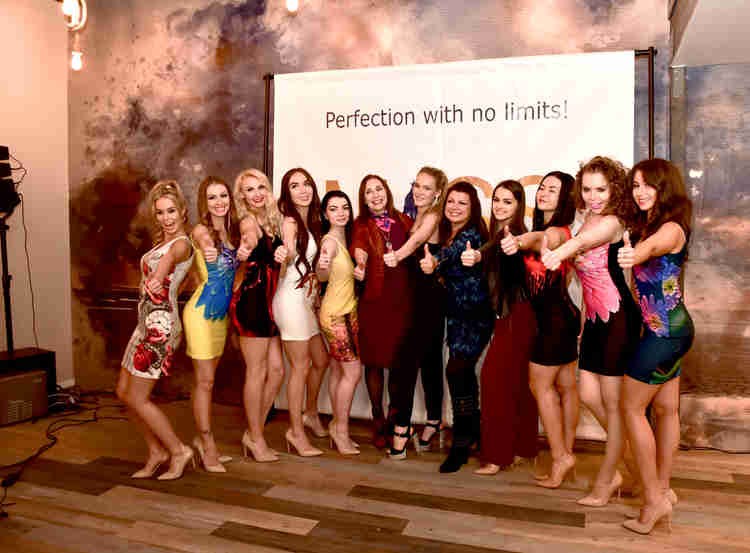 Hurry up, you’re on your way to the exquisiteness! In Love With Style