I rush towards something new! 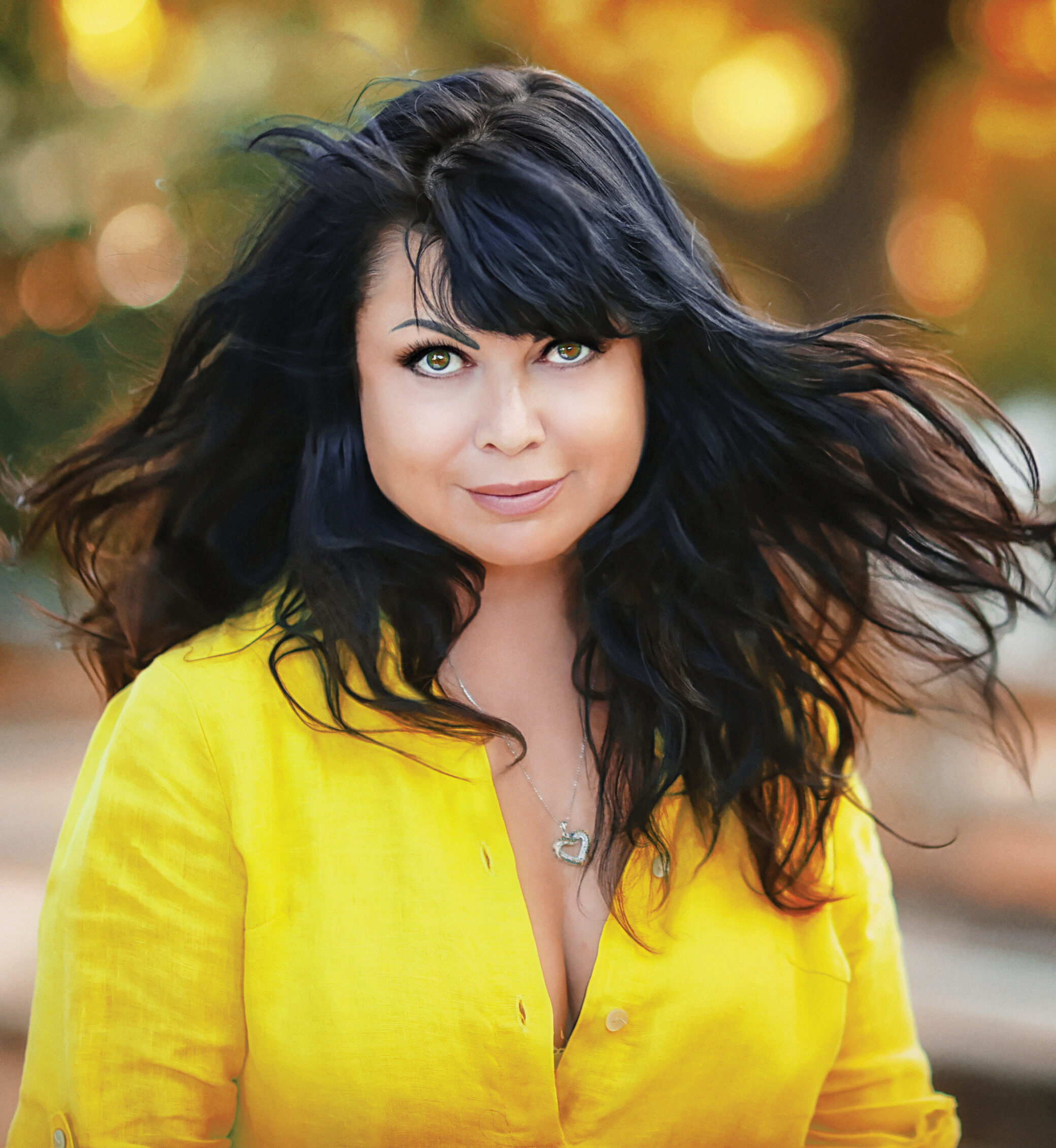 Yana Sanakina now resides in San Diego, California, United States. The magazine Diva Brasil offers an interview with her to know a little more about this Diva that is highlighted in the world of beauty pageants.

When did you move from Russia to the United States?

It was 14 years ago after my first visit to the USA for a public relations position and an advertising seminar.

When did you come up with the idea of making a magazine aimed at the female audience?

It happened very quickly, then I got to know San Francisco (I just moved there with my two daughters) and sometimes I went into Russian stores and saw local Russian Newspapers and magazines.
It was then that I realized that there was no Russian Women’s magazine in this city! I had just arrived from Siberia, where I had a very successful advertising agency, in addition, I collaborated with Cosmopolitan Magazine in Russia and this idea was very close to me.

I am HAPPY  AS A CHILD EVERY time THE MAGAZINE GOES to the PRINTINGHOUSE.

I also did not know at that time that there was no Russian Women’s magazine in the whole of America and had found that out later. I started to create an idea, build a business and it was not an easy time for me and my children. However, my magazine became a dream that motivated me to be stronger and believe that I would do something special for my Russian community.

In which states does your magazine have circulation?

The magazine is in many states in America, especially now that it has become more active online. Times have changed and online promotion has supplanted print media and beyond. The “City Girl” is famous in all states, but she is probably especially popular in California because she was born and raised here.

Does your magazine circulate in other countries?

No, however we are working with connections in Russia to venture there.

What is the biggest challenge you’ve faced when editing magazines?
It has been fascinating and a wonderful personal growth opportunity to work with English as my second language. Coping with the different authors and timelines can be a little exasperating as well.

What makes you happy when you see each edition completed?

I LOOK LIKE an ANTIRETROGRADE planet, I rush TOWARDS SOMETHING NEW, and I MANAGE EVERYTHING ON my WAY.

Who are the chosen ones to be the cover of your magazines?

Previously, these were Russian-Speaking women who lived in America. However, there were twice exceptions, we invited a famous golfer from Moscow and a fashion model from Italy to the cover. For the first time we will have in a summer issue with an American actress, model and businesswoman on the cover Dianne York.

What is it like to work in the world of miss, organizing big events?

When did you start with this job? What are your considerations for those who want to enter the beauty pageant world?

I think that everyone should lose once or more in order to win many times later. Every woman should have stage experience — as a model, as a participant or as an actress. Having done this once, it shows the experience of seeing oneself from the outside, evaluating oneself and changing something. And it’s a good opportunity to make yourself a professional portfolio with high-quality photos and radically change your life.

You know, our life is like a theater stage, and once leaving the hall and declaring yourself to the world, you can overcome your fear and complexes, becoming more successful and beautiful! in and out!

You do a lot of different projects, publish a magazine, and even plan to do a show in Brazil! How do you manage to do all this? How do you make time for your hobbies, family?

I look like an anti-retrograde planet, I rush towards something new, and I manage everything on my way. There are so many interesting things in life, there is still a lot to be done — unique, beautiful, and positive!

Tags:City GirlRussian American Women’s Magazine GorozhankYana Sanakina
Share on FacebookShare on TwitterShare on PinterestShare on LinkedIn Share on TumblrShare on RedditShare on VKontakteShare on Email
Editorial1 октября, 2021
Leave a reply 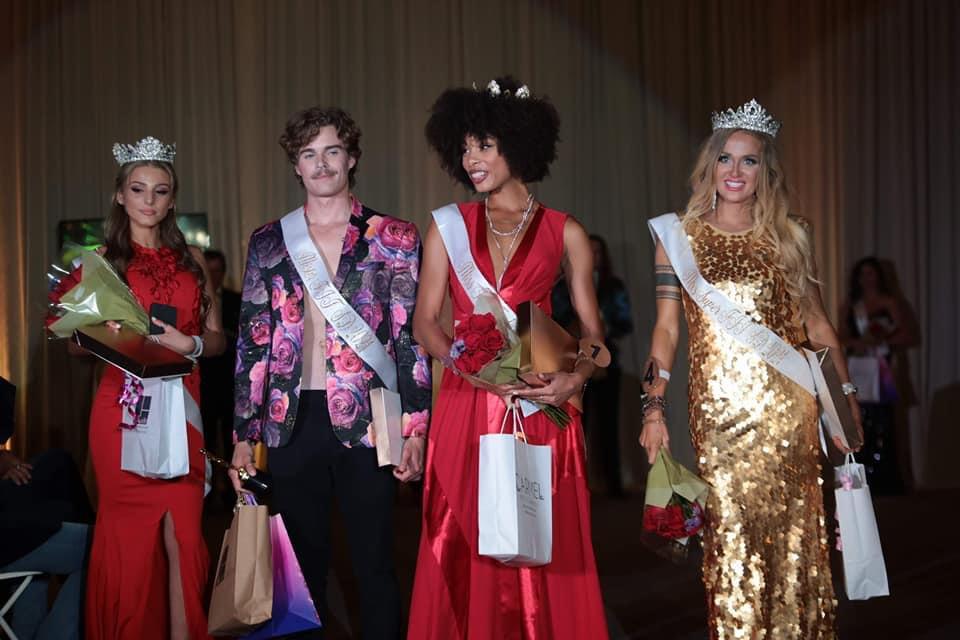 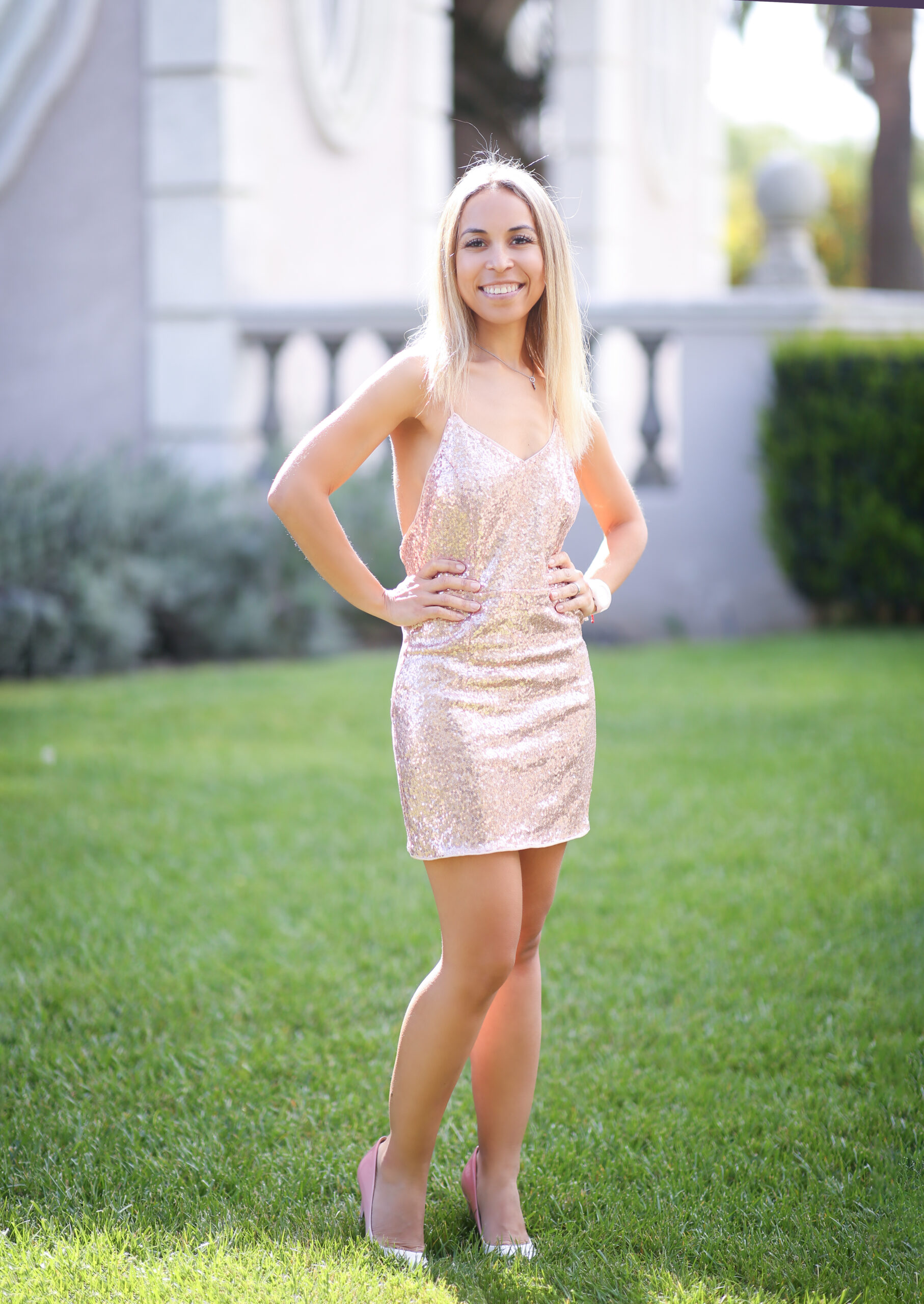