MIRACLES at the Edge of World (New Zealand) 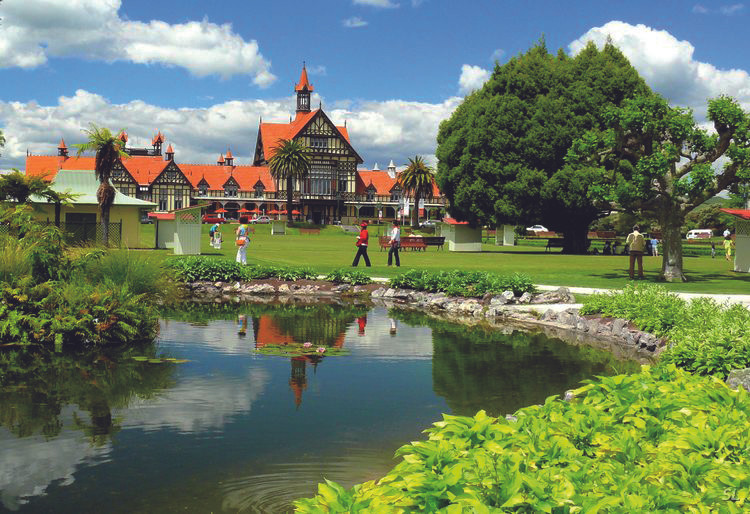 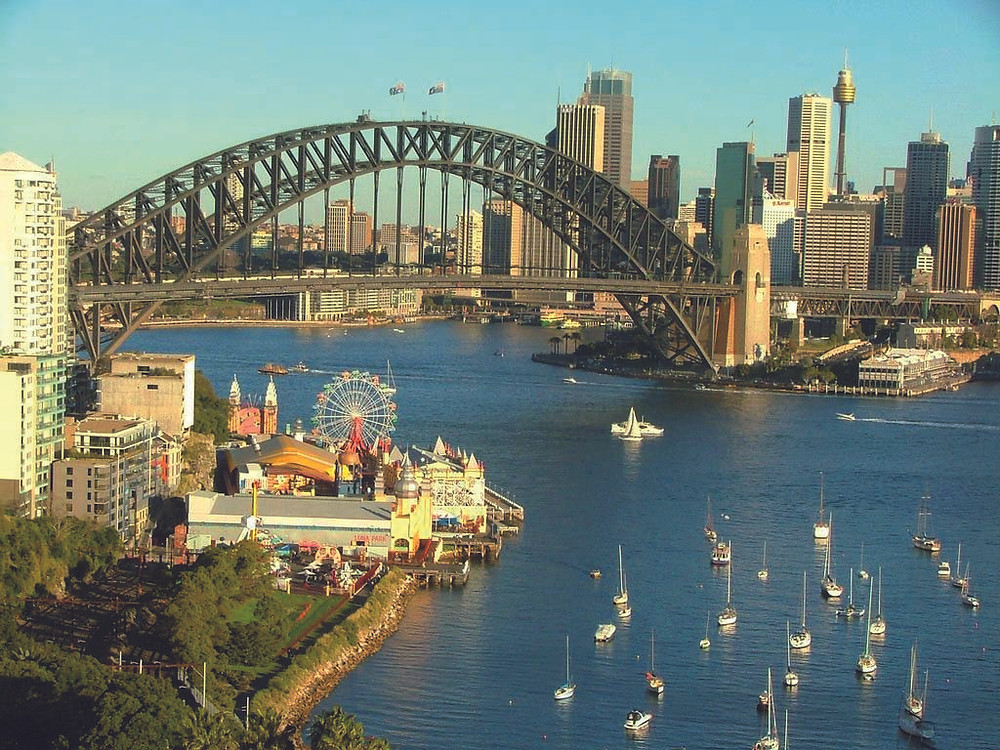 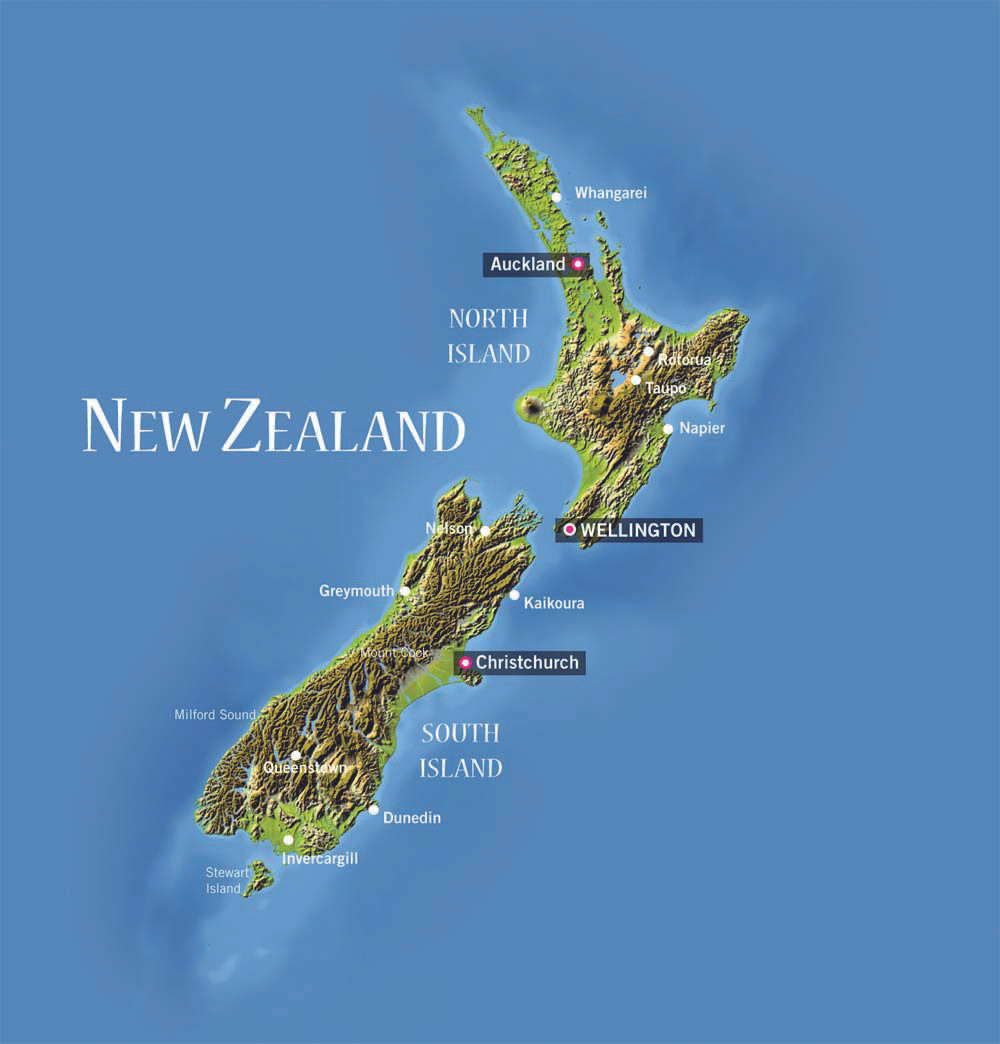 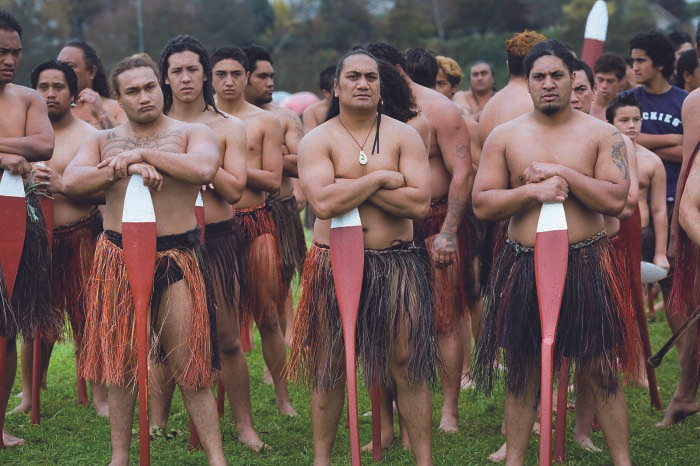 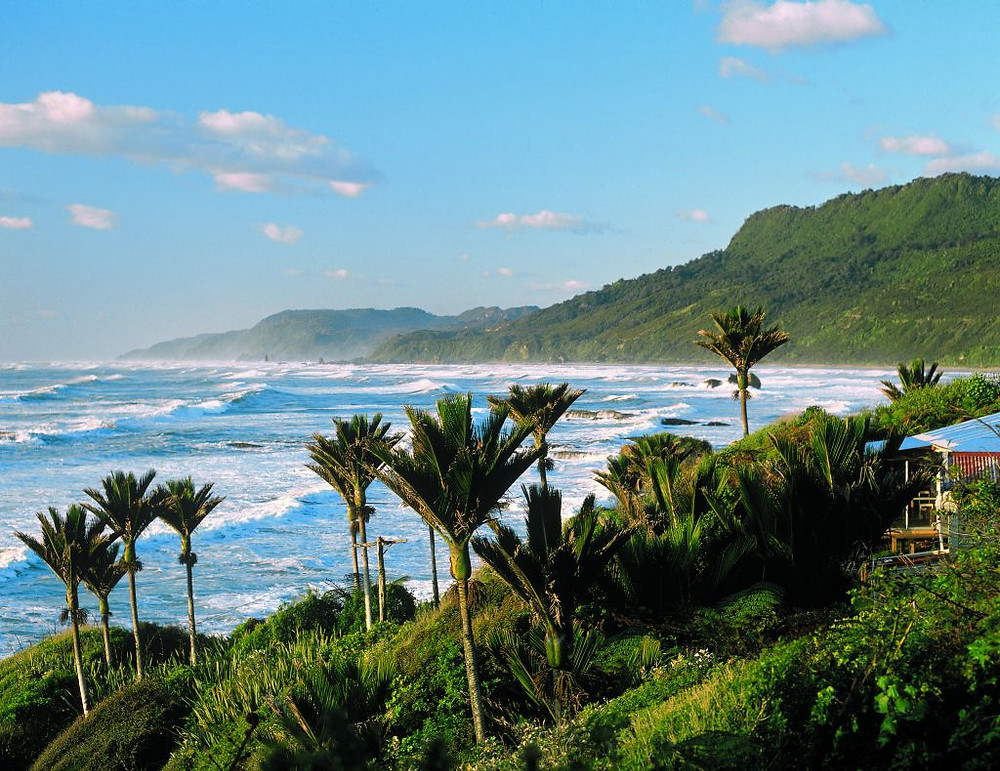 Many travel destinations around the world are compared to paradise, but very few can compare to New Zealand. This Pacific Ocean nation, comprising two large islands east of Australia, Is unforgettable for those who have visited, and it allures those who have yet to visit.

I still cannot believe that I am writing this in Auckland, and I am still hazy about exactly how I arrived here… I received an unexpected invitation from old friends to visit, and my preparations for the trip passed like a dream… I suddenly found myself on the other side of the world. It does not matter that the flight was unbearably long… Even as the plane was landing, my attention was captivated by the surreal beauty of this place: large and small islands, of solid stone or covered with trees as if with moss, were scattered about the ocean in a picturesque manner. I walked off the plane expecting miracles.

Tags:New Zealand
Share on FacebookShare on TwitterShare on PinterestShare on LinkedIn Share on TumblrShare on RedditShare on VKontakteShare on Email
Svetlana Shpickelman12 октября, 2016
Leave a reply 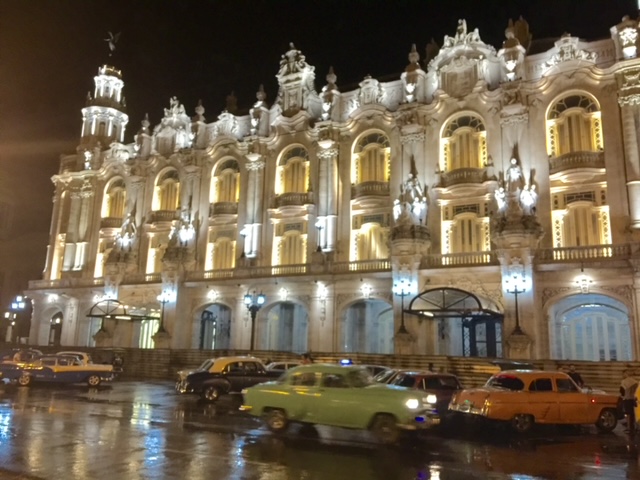 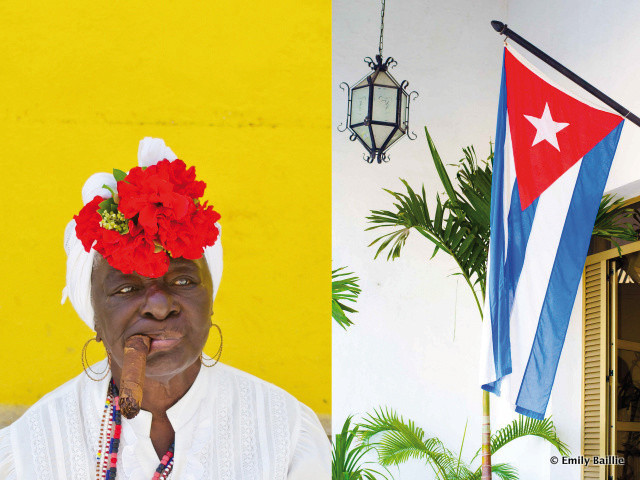