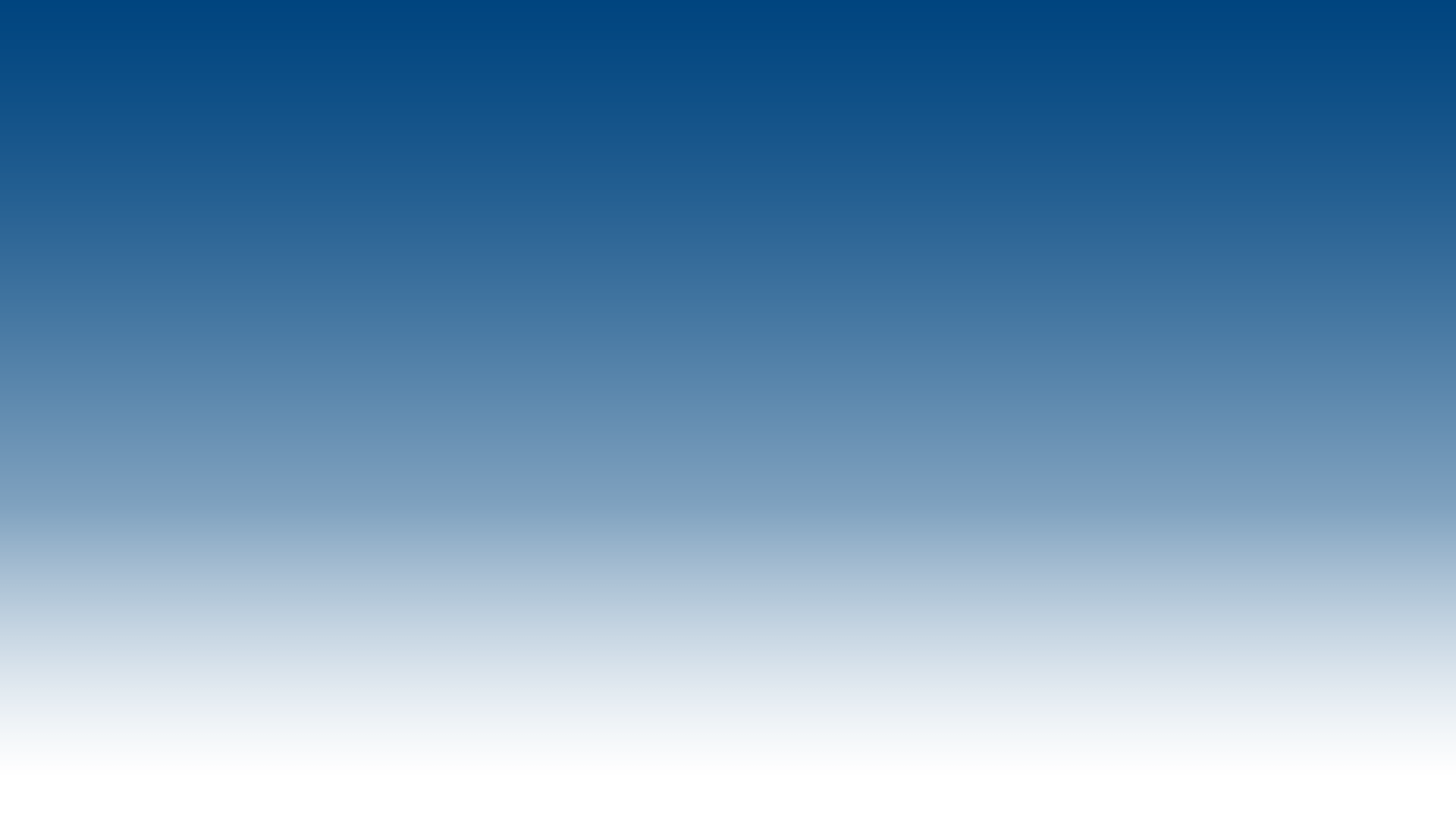 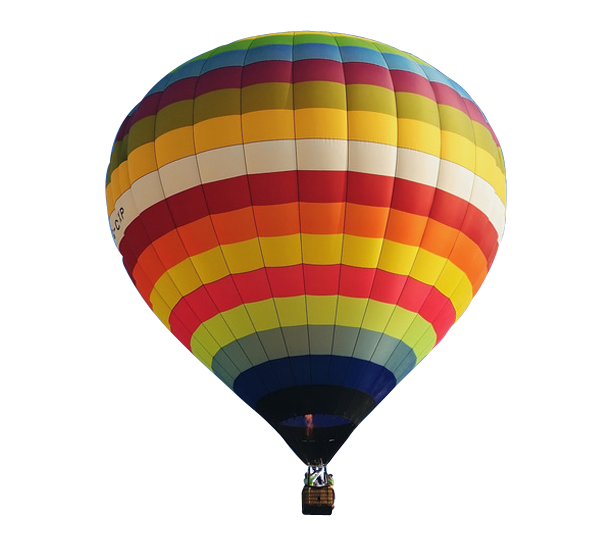 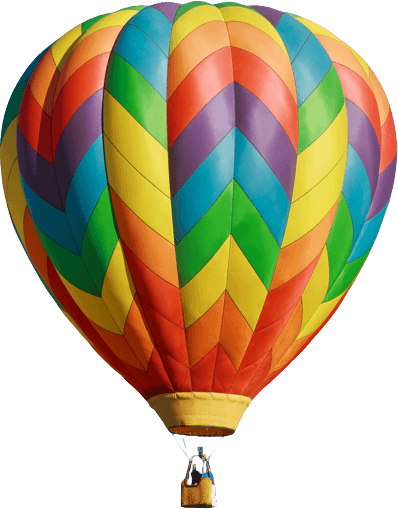 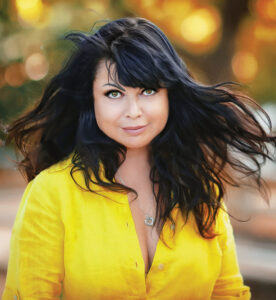 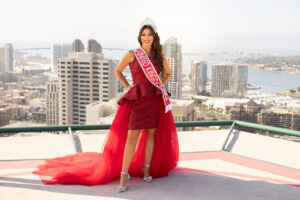 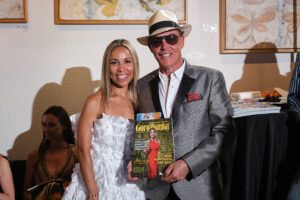 The material on this site may not be reproduced, distributed, transmitted, cached or otherwise used, except with prior written permission of Gorozhanka Russian American Women's Magazine. 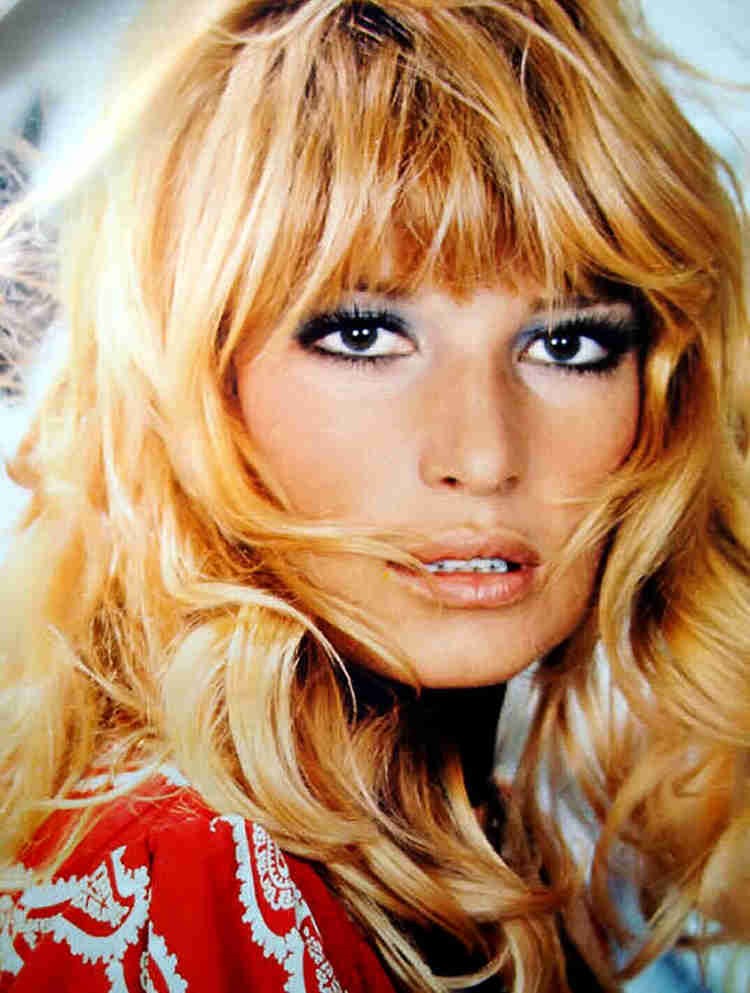 Even if Monica would close her ears, she would still understand what the two vulgar-looking female students of dramatic arts were whispering about.

“YOU HAVE AN AMAZING VOICE,” SAID THE DIRECTOR, THE FIRST TIME HE SAW MONICA. He slightly bowed his head in front of her, and smiled coyly, but flirtatiously and excitedly. And Monica laughed. Later on in numerous interviews she will mention that she always laughs when she’s by his side and that, perhaps, that is the secret of their happiness that lasted so long. They were so different when they met. He was the life of the party, always looking stylish, always joking. She wasshy and almost never talked. He liked to throw money around, and knew how to enjoy luxurious life. She never wasted money or feelings. He was a heartbreaker and a womanizer. She was athirty-year-old… virgin. – “Look how pale she is!” Giggled the first one while glancing at Monica.- “She has such sharply outlines color bones,” said the other one with pity. “No man will want to look at that…”Of course, it was easy for her to talk like that. She just came back from another trip to Paris, where her lover regularly takes her. His name is Ernest, maybe you’ve heard of him. Ernest Hemingway.However, Monica was not jealous. She thought that successful flings with men were an illusory wealth and that sex appeal is a questionable advantage. Monica was only interested in her career as an actress. For the sake of her childhood dream she sacrificed everything. She even ate only once a day,but ate a lot at once. Monica would eat a humongous sized sandwich with onions and the cheapest cheese.Little food, a very modest home, inexpensive clothing – this was all she had. In the eveningsshe played small roles in theater, during the day she rehearsed. Unending tryouts, searches, and hopes…Hopes for a miracle, for an important role in the movie.A role that would make her famous overnight.There was surely no time for men.Sometimes fate, as if taking pity, showed Monica signs of sympathy. One day she was invited to audition for the voice of an English actress in a movie being made by Michelangelo Antonioni. The cantankerous andstubborn nature of this gentleman was known to everyone.After a few luxurious dinners, she received an invitation to a romantic getaway, to a place with lavish hotels, white sand, warm waves of the sea, and romantic conversations on a sailing boat. After all, it was way too hot in the city.She returned to Rome as a different person – as a darling and carefree woman, whose wardrobe now included high heels, fancy hats, and flamboyant dresses.She became the kind of woman he wanted. He made her the actress that she always dreamed of being.At work he was demanding and strict. On the set, the actors were not allowedto talk loudly, smoke, or walk on the special flooring for film cameras. Arguing with the director guaranteed a dismissal, and asking the same question twice was sign of rudeness. Monica patiently endured it all, and was rewarded in return. Her dream was fulfilled. After the boisterous premiere of her first film, Monica Vitti woke up the next day a famous actress.For eleven years of their life together, he directed and gave her roles in eleven films, each of which was enthusiastically received by critics and the audience.During this time, tireless Antonioni took one mistress after another. With no habit of hiding his affairs or of feeling the need to explain himself, Antonioni brought Monica to despair. But she never showed her true feelings. After weeping for hours in the bathroom, while her careless lover was spending time with another of his mistresses, she would fix herself before his return and would greet him calmly, with a smile on her face, and without asking any extra questions.She forgave him his physical unfaithfulness with great generosity, so that he did not even have the slightest clue that his loyal beloved was going through a whirlwind of feelings inside.But the fact that Antonioni gave the lead role in his new film to the English actress Vanessa Redgrave, Monica was not able to forgive. Antonioni’s love affair was strong, but not for long. After two and a half months he appeared at Monica’s place to invite her to the New York premiere of his new masterpiece, the same masterpiece in which he made no room for her.At the premiere, Monica stayed strong and even acted a little arrogant, but on the way to the hotel she suddenly broke down into tears. Perhaps for the first time ever her selflessly dedicated heart could not stand the betrayalof her lover. Antonioni never even asked about the reason for her tears. He understood everything. And perhaps, he finally felt some sympathy, but maybe, being such a boisterous man, he felt that he had not yet risked Monica’s devotion. The next morning, he asked Monica for… her hand and heart. She replied that she would think about it. A year later, they broke up. She was the one who decided to end it. She left quietly, without tears and scandals, without shouting and weeping. She said she wanted to live a little differently. He nodded, but she couldn’t even look at him. Her heart was just broken.Afterwards, Monica got roles for different films, wrote books, made her debut as a director. In 1995 she married a film director, Roberto Russo – a young, handsome, and talented man. But all these years she followed Antonioni’s career. She knew that while being sick, this ingenious man married a very young woman who adored him, completely and blindly yielding to this love, just as Monica had.

Actually, why “used to”? Despite the years, she has not been able to completely get rid of the feelings towards him… 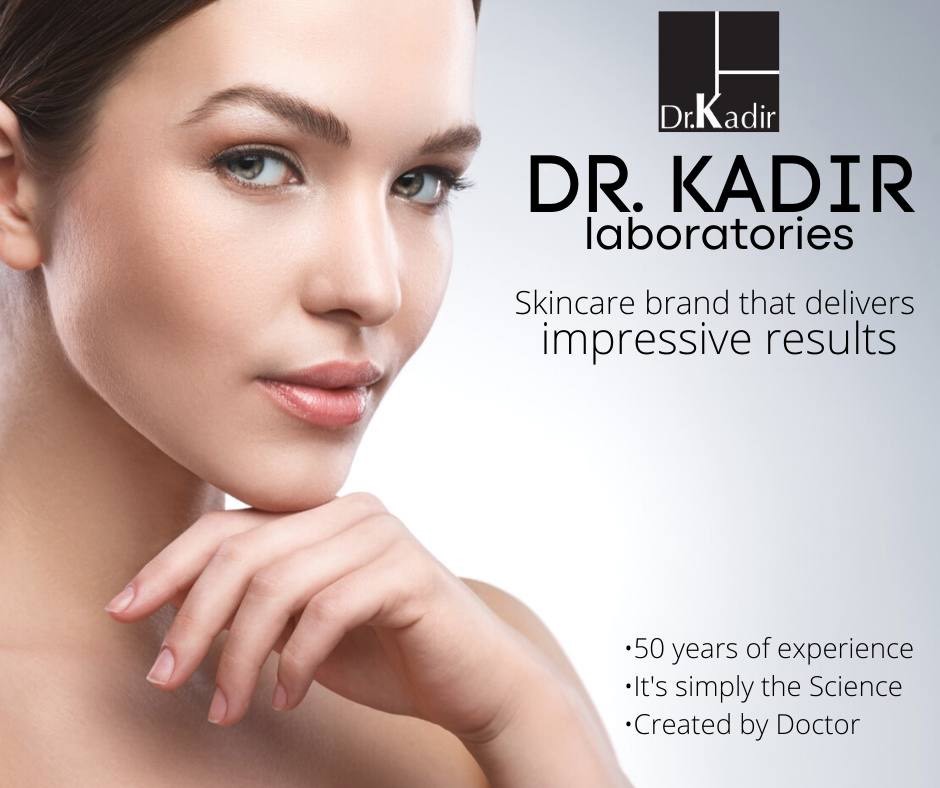 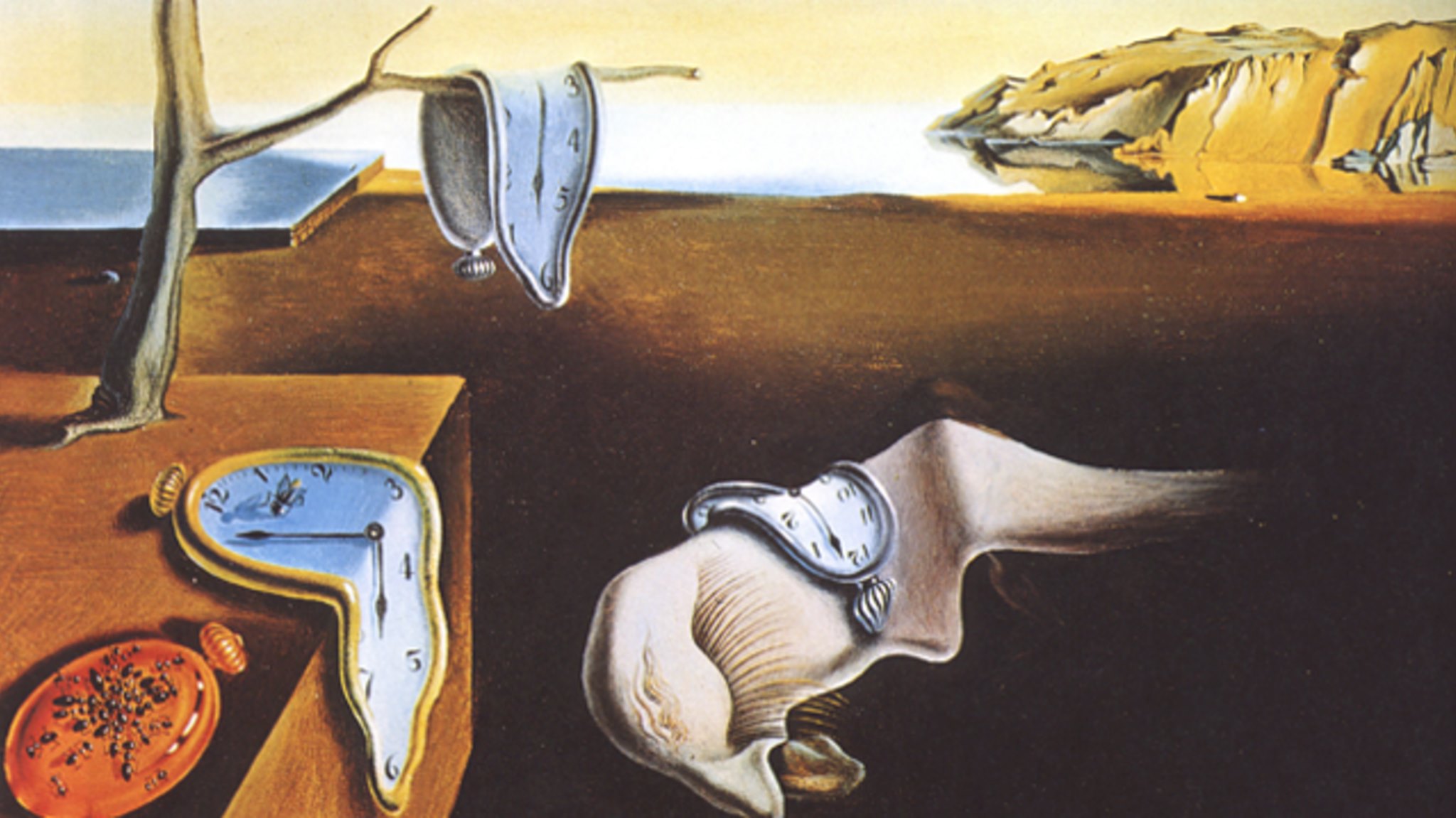 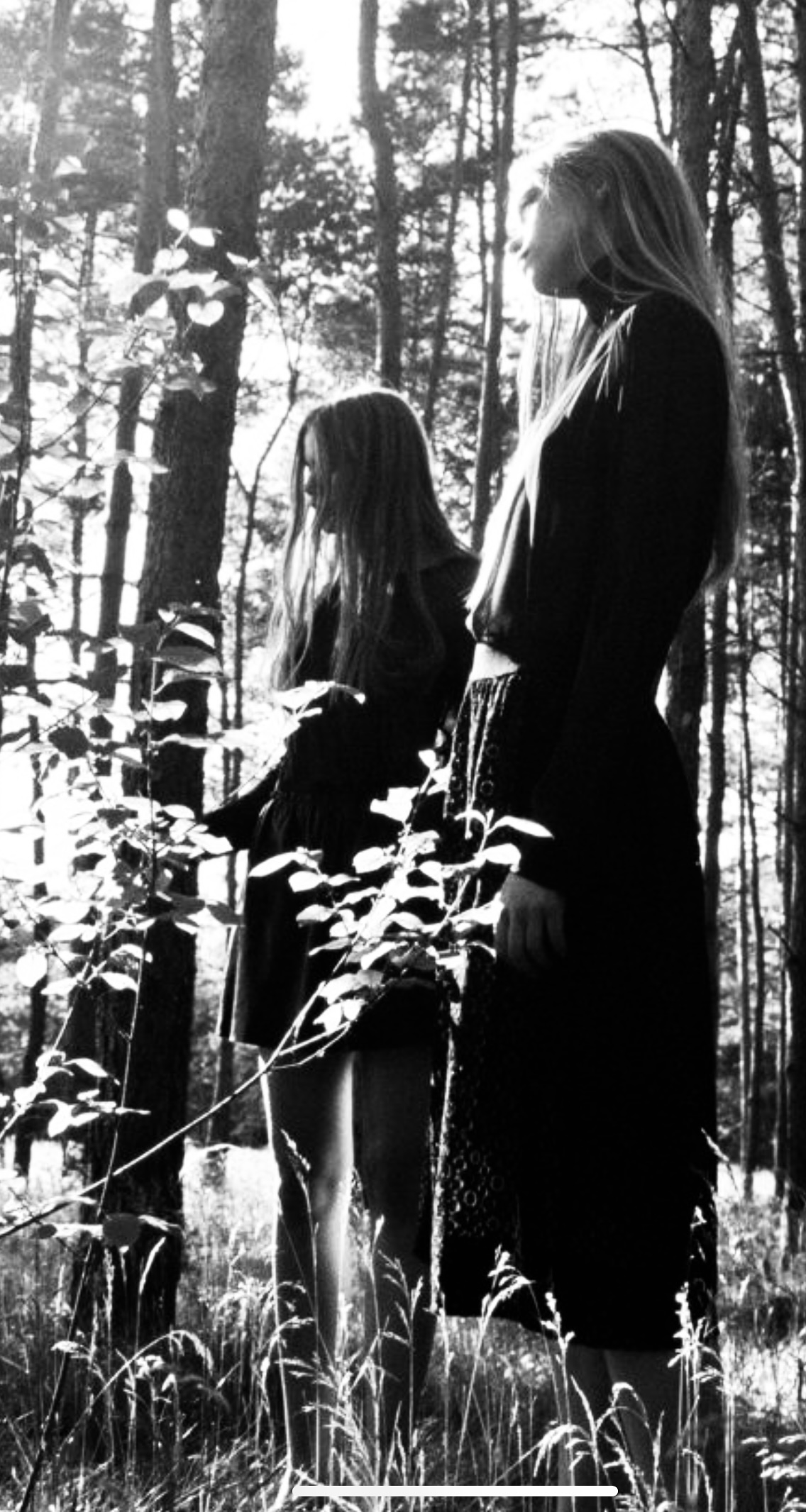 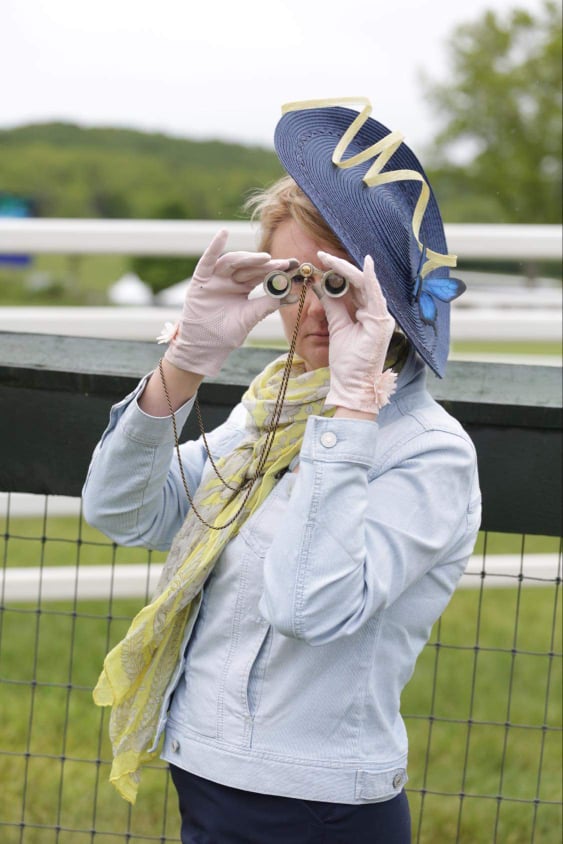